In late August of 2018 I attended another of Gary Crabbe’s photography workshops at Point Reyes National Seashore. The weather at the seashore that weekend was predominately overcast with a combination of grey clouds plus a bit of smoke from the several very serious fires around northern California all of which produced a very flat light with few shadows. That made the photography more challenging as we all looked for less “grand” but colorful images to capture or considered converting some scenes to black and white.

For example, I found a surprising amount of color below the Old Fish Dock on the west end of Drakes Bay (in the image at the top of this post). On the other hand, I converted the image of the cliffs above Drake’s Beach to this black and white (I also tinted the black to a slightly brown-ish tone to more closely represent the predominant color of the sand and cliffs).

During this workshop we spent time photographing a variety of beach locations including Drake’s Beach, Kehoe Beach, Drake’s Estero, South Beach, the Lifeboat Station, and the Fish Dock. Both Kehoe Beach and the beach at the Fish dock were places I’d not visited during previous workshops.

Here’s another black and white conversion with a selenium tint of a photo that essentially looked to be monotone when it was captured.

On the left is a bit of color that I found on the fence between the parking lot and the sea at Drake’s Beach.

Kehoe Beach was the only place during the workshop that actually showed some sunshine occasionally breaking through the marine layer. It also had a bit more wave action (since it is a beach directly on the ocean).

Below are three other photos captured while on Kehoe Beach (clockwise from left – dune grass, flowers in the sand, vulture in search of dinner). 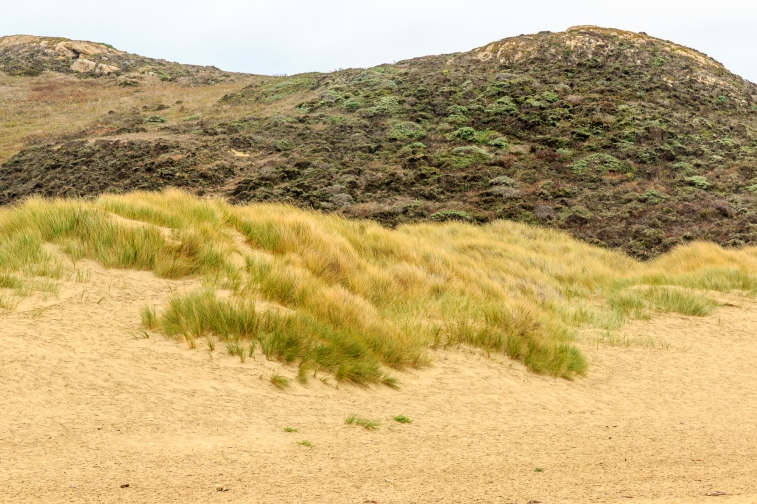 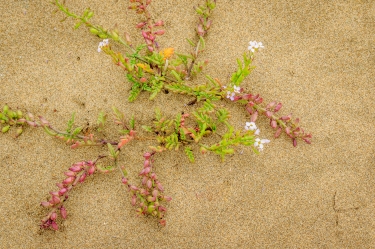 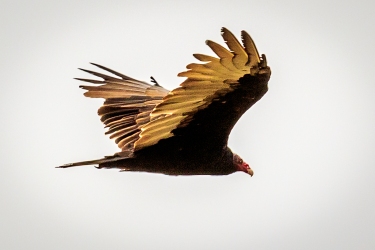 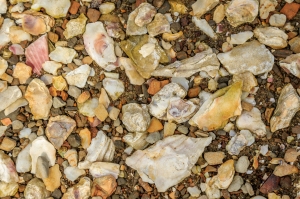 We didn’t spend too much time at Drake’s Estero on the way back to the Lifeboat Station from Kehoe Beach; on the right is an image sampling the stones on the beach there.

Below is an image I’ve always wanted to capture (but have missed the opportunity on previous visits) since it can only be taken from inside the Lifeboat Station. I caught this long exposure near the end of the blue hour early on Sunday morning.

If you’d like to see more of Point Reyes photos (including some more from this most recent workshop) please visit the San Francisco Bay Area – North album on my photo website.